Italian Ministry of Health has published the official data relating to vaccination coverage for 2019.

Vaccination coverage rates represent the indicator par excellence of vaccination strategies as they provide information on their actual implementation and the conscious adherence of citizens to vaccination programs. Like every year, in this second half of 2020 the data relating to vaccination coverage up to 31st December 2019 have been published by the Italian Ministry of Health. The coverage trends show a slight improvement compared to previous years but the data recorded are not yet fully adequate. 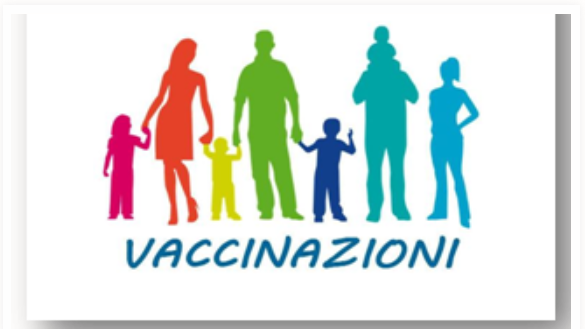 Vaccination coverage (VC),whose values are constantly monitored by the Ministry of Health, act as an indicator used to evaluate the implementation of vaccination strategies carried out nationwide. No later than 15th April every year, Regions and Autonomous Provinces compile a standard survey model with the data relating to specific birth cohorts (24 months, 36 months, 48 months and 5-6 years) which include all vaccination coverage values reported up to 31st December of the previous year. The data is processed by Office 5 of the General Directorate for Health Prevention which publishes them on the website of the Ministry of Health

A) The national vaccination coverage at 24 months (for the 2017 birth cohort), as shown in Fig. 1, depicts:

- regarding poliomyelitis vaccination, coverage rates equal to 95.01%, -0.08% compared to 2018, but with 14 regions that exceed 95% and 3 that are close to reaching it (Autonomous Province of Trento, Marche and Puglia);

- an improvement in coverage for the first dose of the measles vaccine, which shows + 1.27% compared to the previous year, with 9 Regions exceeding 95% (Piedmont, Lombardy, Autonomous Province of Trento, Veneto, Emilia Romagna, Tuscany, Umbria, Lazio and Abruzzo) and only one Region (Autonomous Province of Bolzano) with a vaccination coverage rate below 90%;

- the other vaccinations contained in the hexavalent vaccine and anti-mumps and rubella vaccines also exceed 95% coverage.

C) As regards pre-school vaccinations, generally administered at 5-6 years (for the 2012 birth cohort), as shown in Fig. 3 there is a decreasing trend. In particular, the following can be observed: